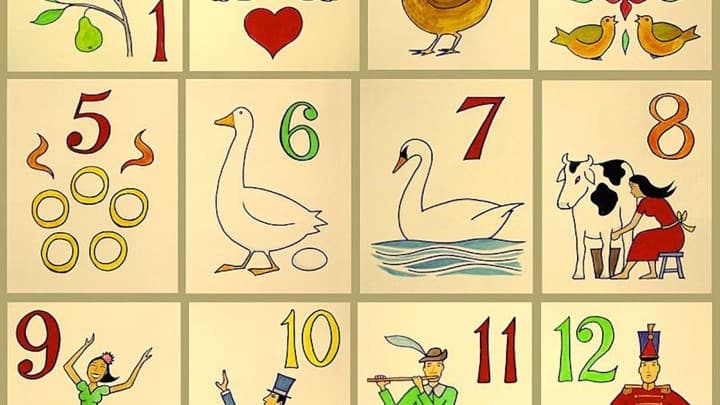 Posted at 12:26h in Uncategorized by Hannah Parsons
0 Likes

Christmas is a time for festive fun, a time to join together with family and friends and celebrate one of the most popular and globally celebrated holidays! Christmas is also really, really weird! Here are seven wonderfully weird facts about everyone’s favourite time of year. 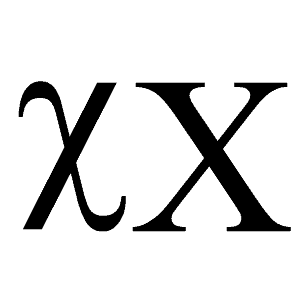 A lot of people argue that Xmas is a terrible way to shorten the word Christmas. However, we frequently abbreviate Christmas this way because of an ancient tradition. ‘X’ is actually the Greek letter “chi”, which is also an abbreviation for the word “Christ” in Greek. So really it fits perfectly. 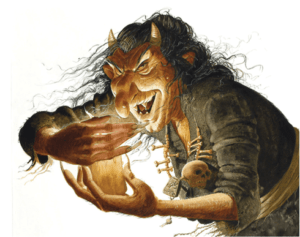 Iceland is one place you don’t want to end up on a Christmas naughty list. They have a total of 13 ‘Yuletide Lads’ who either leave presents for children of play pranks on them throughout the 26 days of the Christmas season. Whether they get presents or pranks depends on whether they’d been good or bad all year. And then there’s Grýla, a horrifying old woman who kidnaps children on Christmas if they have been naughty, and then eats them. And people say Iceland is boring . . .

3) St. Nicholas is More Than Just the Patron Saint of Children 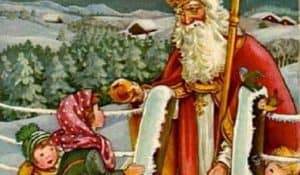 The Saint who inspired the iconic Santa image that we all know and love was more than just the patron saint of children. Catholics in seven countries recognize him as much more than that. According to legend, the real Saint Nicholas accomplished numerous good deeds including giving money to a man’s daughters so they could avoid a life of prostitution and rescuing three children from a crazy butcher. The book ‘Saints Preserved: An Encyclopedia of Relics,’ also reveals that jolly ol’ St. Nick is also the patron saint of unmarried women, prisoners, thieves and pawnbrokers. Who knew?

4) The 12 Days of Christmas Wouldn’t Be Cheap 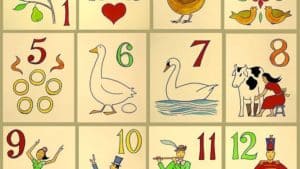 Every year around the holidays, PNC Wealth Management calculates the cost of all the gifts in the song ‘The 12 Days of Christmas’. Don’t ask us why. If you were thinking of getting the 12 days gifts for your loved ones, outside of the problematic ‘leaping lords’ and maids ‘a milking’, the list isn’t going to be cheap and you may want to consider a toaster instead. The price index for the gifts in the ’12 Days of Christmas’ went from $12,673 in 1984 to more than $24,000 for 2011. The most expensive gift is the “Swans ‘a swimming,” valued this year at $6,300. Note to self: Swans are not cheap. 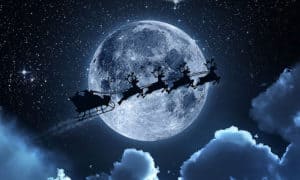 It all comes down to simple math. While there are many theories surrounding how Santa could possibly hit up all the houses in the entire world in one night, it all essentially comes down to speed. In theory (and it is just a theory), Santa would have 34 hours to complete his task thanks to the International Date Line. According to the U.S. Department of Energy’s “Fermilab,” his sleigh would only have to travel at 99.999999% of the speed of light assuming he only visits 800 million houses over the entire surface area of the Earth. With 7.6 billion people worldwide, we’re not sure he’d be able to complete the job. Fortunately, he can skip Iceland. They’ve got Christmas covered.

6) Clement Clarke Moore, Author of ‘Twas the Night Before Christmas’, Did Not Like the Poem

“Twas the night before Christmas, and all through the house, ran a grumpy poet who did not want his poem published.” Clement Clarke Moore’s famous holiday poem practically invented the concept of Santa Claus. What you don’t know is that he never wanted it to be published. He originally wrote the poem for his family to celebrate Christmas in 1922, allegedly drawing inspiration for Santa from a pudgy Dutch driver who took his family on a sleigh ride. A close friend of Moore’s sent the poem to the Sentinel newspaper, where it was published anonymously. Moore felt the poem was beneath his talents, and when it was published and became a huge hit, he denied authoring it for nearly 15 years. 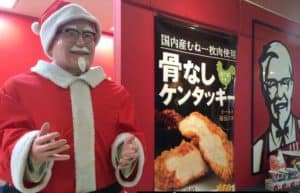 Back in the 1970’s, KFC ran a marketing campaign in Japan promoting KFC as a Christmas tradition and the campaign caught fire. Today, 40 years later, Japanese people traditionally eat at KFC for Christmas dinner. KFC is so popular that customers must place their Christmas orders 2 months in advance!