The McKinley Beach community is the ideal combination of urban living within a rural landscape. With 872 acres of
development land, there’s no limit to the possibility of this beautiful lakeview location. 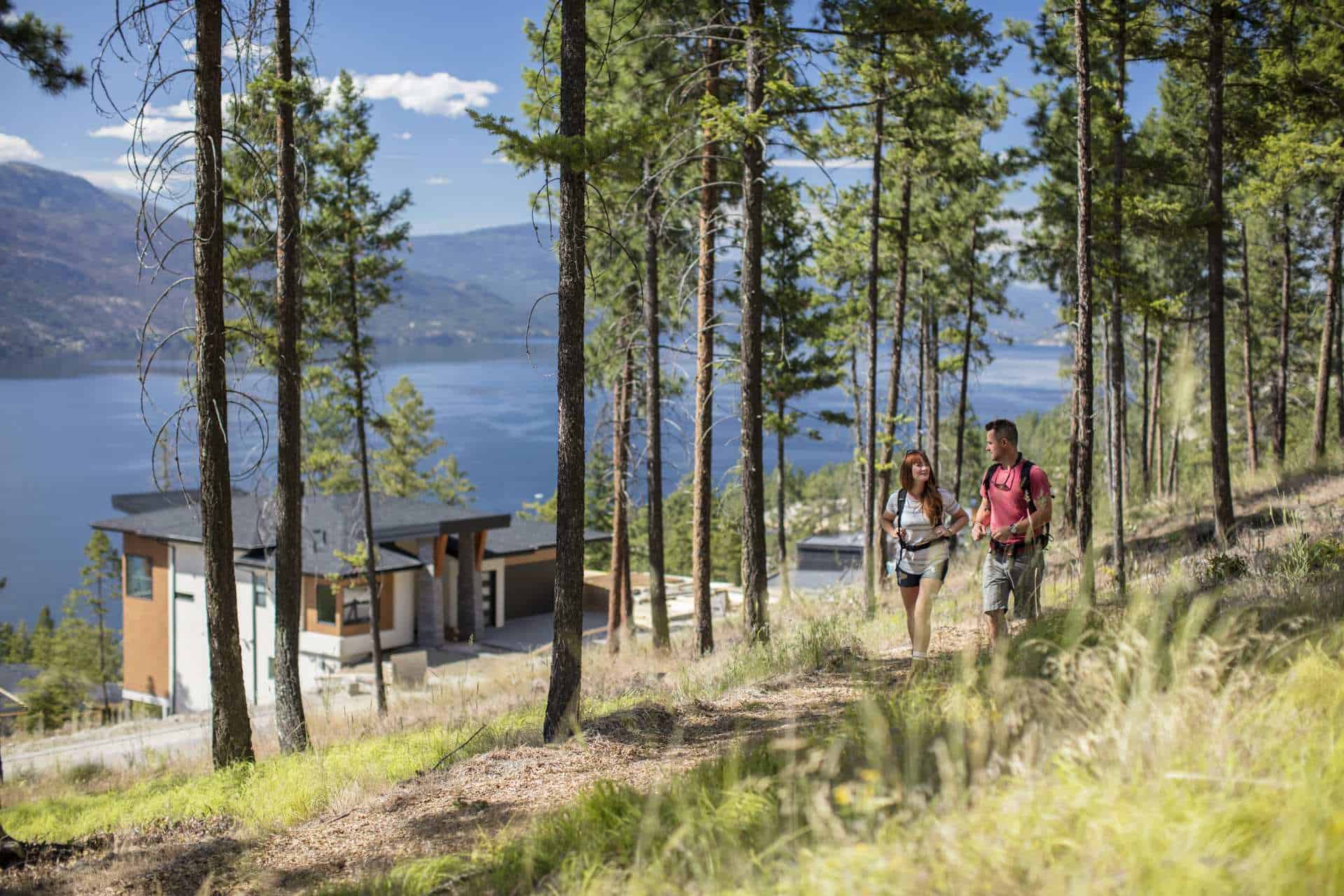 At McKinley Beach, nature is nurtured, construction is sustainable and the future is carefully considered. This is where all the amenities of the Okanagan are accessible, where lakeside living offers urban conveniences, and where fulfilling lives and time-tested values are the cornerstones of every day.

Restorative Landscaping is integral at McKinley Beach, bringing all disturbed areas back to their natural state.

Building Community, One Neighbourhood at a Time 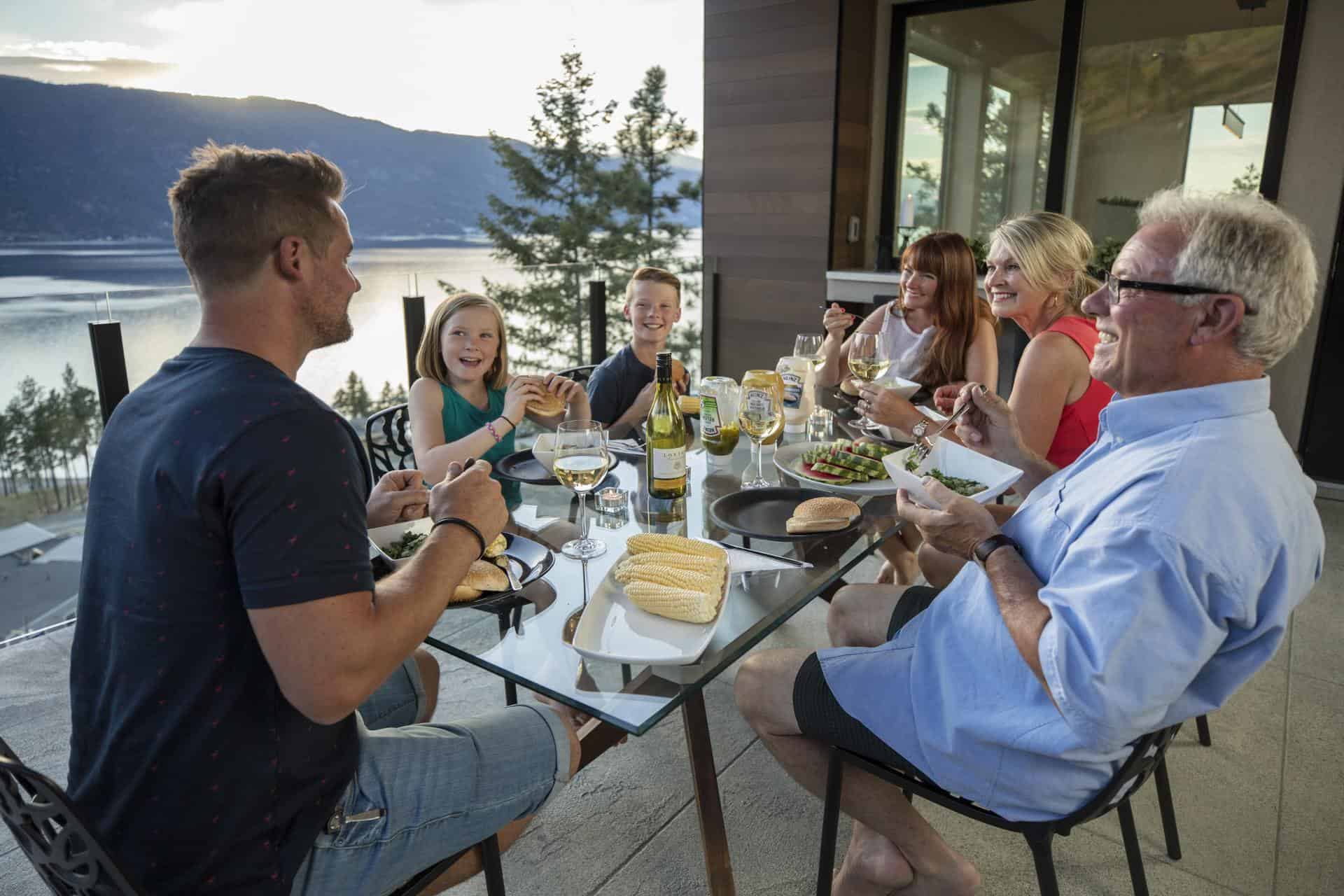 Situated on 872 acres of protected indigenous landscape, featuring designated parks and trails, and a kilometre of sunny beach front, McKinley Beach is building a community of diverse neighbourhoods to suit residents no matter where they are on life’s journey. Hillside offers lakeview lots where you can build your dream home, Mezzo Living at Hilltown features stylish and modern townhomes, LIV is an exclusive new tiny home community with a European flair, while Forest Hills includes smart-sized homes with modern west coast architecture, nestled against a natural backdrop. Here you’ll find a growing community with all the potential and promise of the Okanagan, right outside your front door.

McKinley Beach is built on a foundation of experience and expertise. It took generations of hard work for this substantial development to come to fruition. A protected indigenous landscape, a sustainable construction process, and amenities anchored in health, wellness, and nature: these are just a few of the ways we’re working to build something truly special.

Right now, this community is home to the very best the Okanagan has to offer, all in one beautiful location. But tomorrow, it could be home to even more—including you.

Henry Bereznicki, Managing Partner for NADG has been actively involved in the real estate industry since 1985, and has been a partner in NADG since 1988. Henry has been involved in commercial projects in excess of 5 million sf, and land development in excess of 1,000 acres. In addition, Henry co-founded the largest publicly traded liquor retailer in North America with over 250 stores in Canada and the US (Liquor Depot stock symbol LIQ on the Toronto Stock Exchange). Henry also served as Chairman of LIQ for 7 years.

Russ Watson has been with NADG since 1989, and involved with Henry in various capacities including development, construction and sales over the past 26 years.

Henry and Russ are both building personal homes at McKinley Beach.

NADG was founded by its Chairman John Preston in 1977, and today the company is comprised of 150 real estate professionals in 12 offices across North America, with five offices in Canada and 7 in the United States. 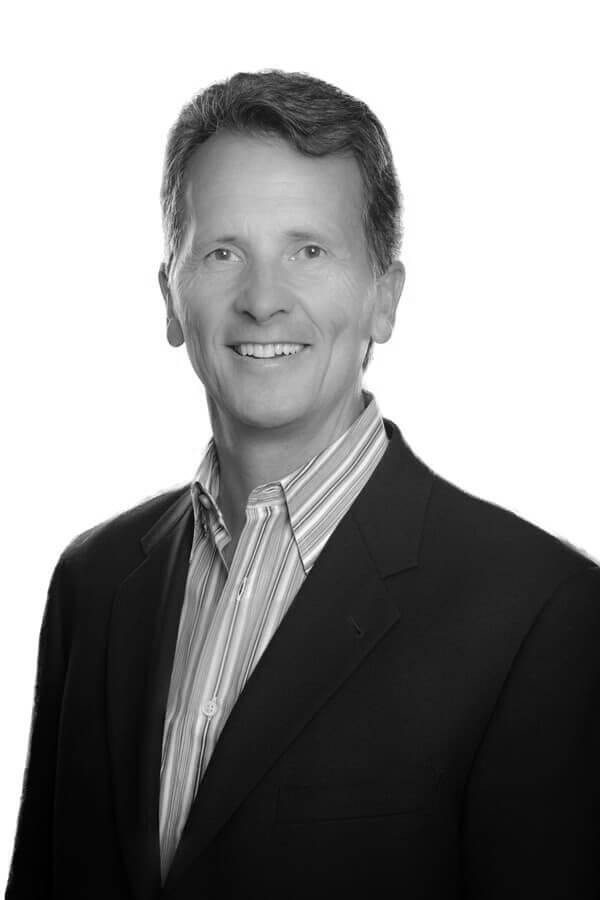 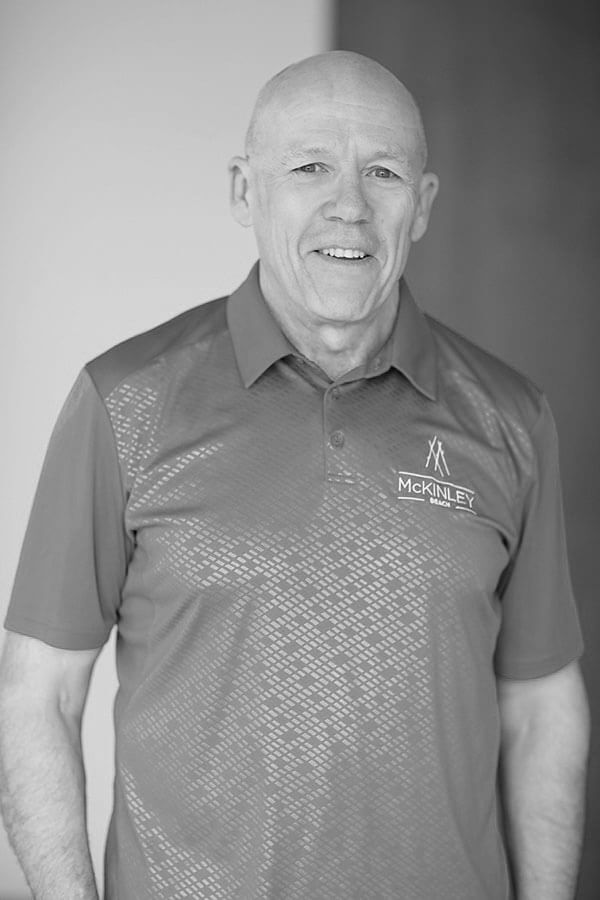 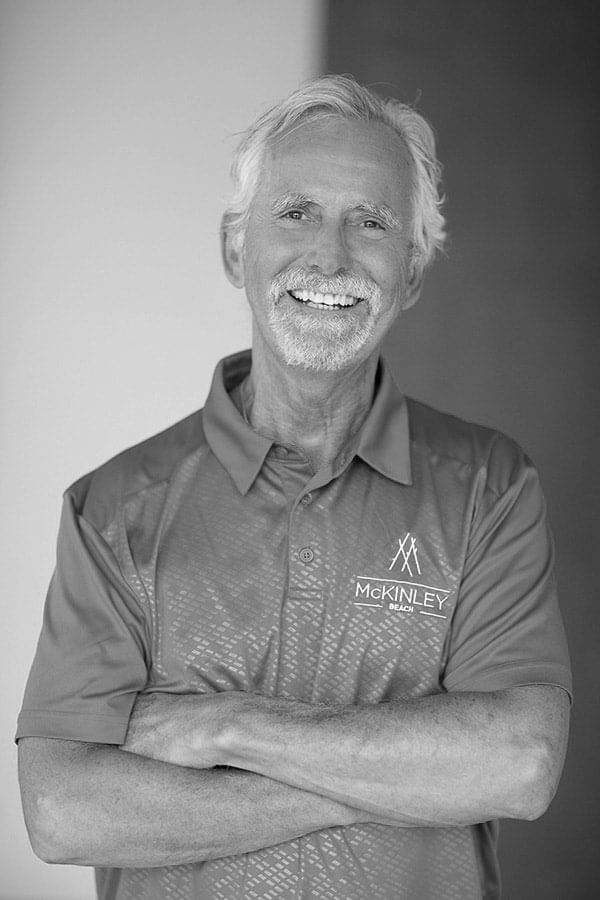 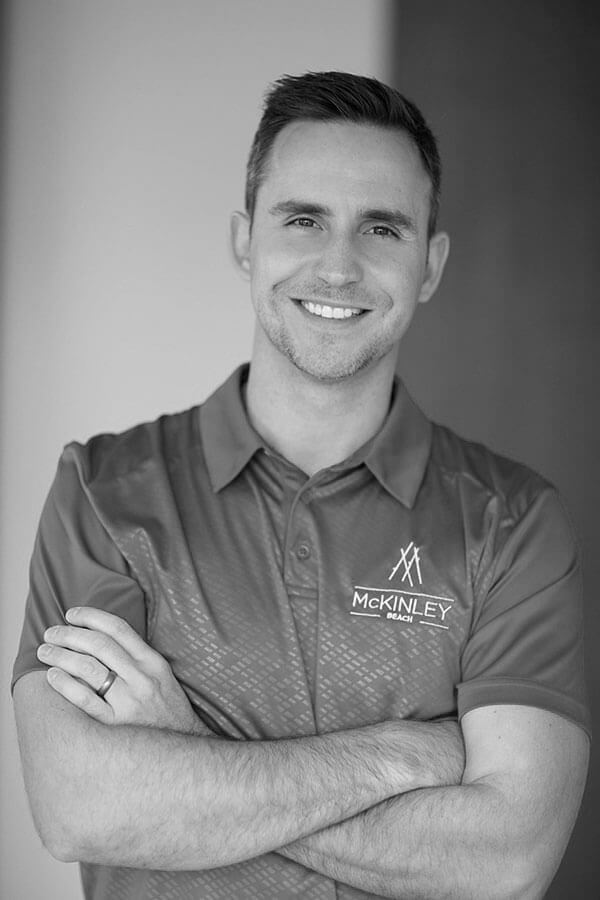 With a rich history of Real Estate in the Okanagan, G Group Land Development has been operating in Kelowna since 1973. The ‘G’ in G Group stands for Gaucher – originally created by Gaston and son Grant, G Group is now run jointly by Grant and his son Andrew.

The Gaucher family works hard to improve people’s homes and their living experience therein through an experienced design perspective, quality construction, healthy sustainable living, and careful environmental consideration. GGroup has developed in excess of 500 homes in the Kelowna region.

Spanning three generations in the local area, G Group is able to fulfill a unique vision; by knowing and understanding the locale from a development and land perspective allows them to provide remarkable and beautiful properties, passed on from their family, to yours.

Sandra has worked in sales and managing sales teams within a variety of industries, for over 20 years. Originally from Saskatchewan, Sandra re-located permanently to Kelowna in 2004.

Sandra joined the McKinley Beach sales team in 2015 and brought with her a wealth of information and experience. She offers a vast knowledge of Kelowna and the surrounding area, tourism, and family lifestyle and needs.

Kolby was raised around construction and immersed in the family business that spent winters on the prairies building ready-to-move homes. Kolby has always had a passion for building and delivering homes and making the relationships that come with that. With 10 years on the construction side, an opportunity to join the McKinley Beach development team was simply a great fit.

Register to receive more information about how you can become a part of the McKinley Beach community.