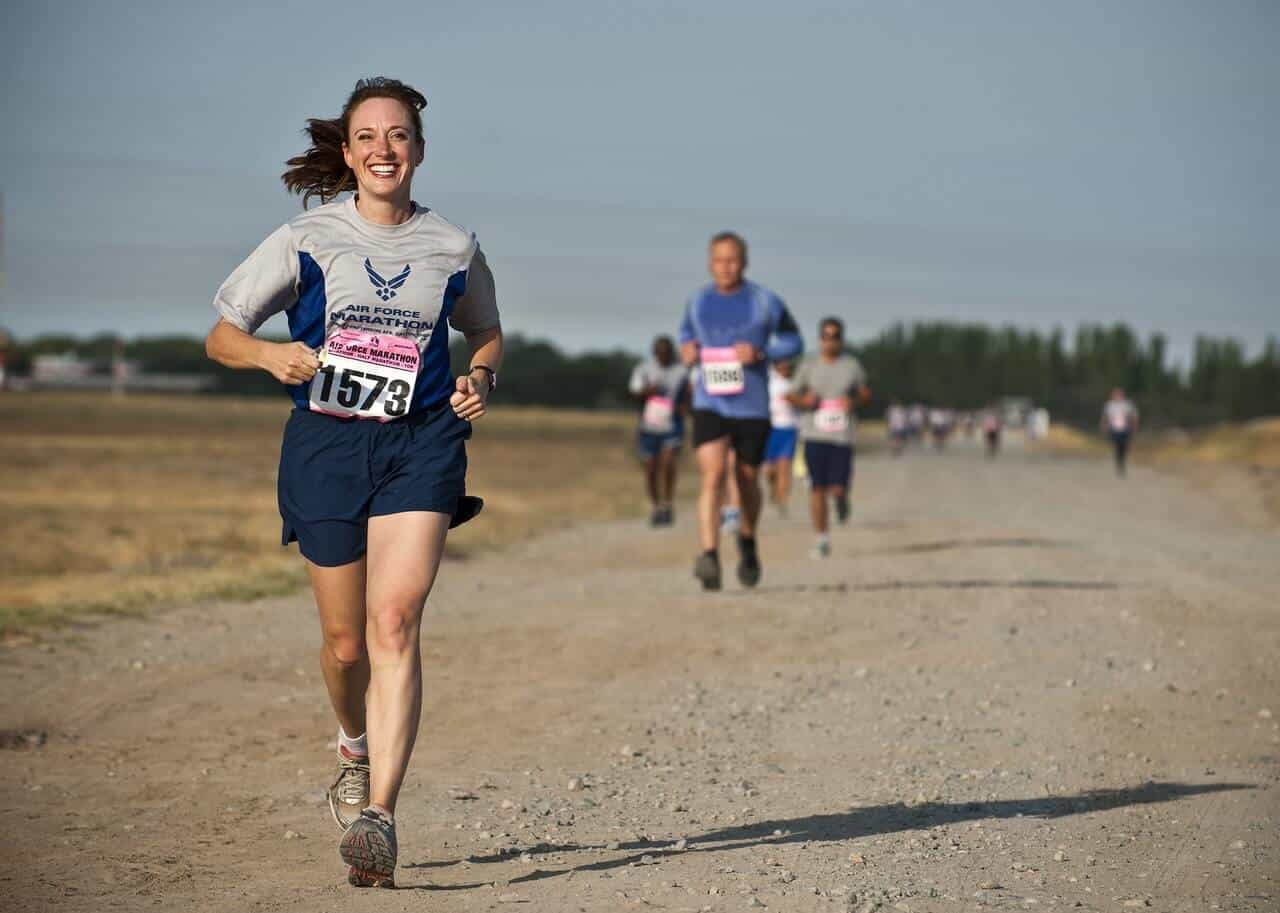 Your Guide to Running in Kelowna

Posted at 15:59h in Uncategorized by Hannah Parsons
0 Likes

Not only does running have a number of inherent health benefits, it’s also a diverse enough sport that you can do it solo, as a couple, or with a large group. With over 20 km of groomed hiking and biking trails at McKinley Beach, there’s ample opportunity to brush up on your trail running, and get in a great cardio workout while enjoying the beautiful scenery of the surrounding area.

The run from the McKinley Beach Marina, around the Shayler Road/Shayler Ct loop is an awesome hilly 4km run, great for seasoned or beginner runners looking for some challenging inclines to overcome (and then you can take a dip in the lake to cool off).

As for the Kelowna running scene there are numerous clubs, races, and organizations that support the sport and will get you running laps in no time. Here are a few highlights and useful links:

RACES
There are a number of races in and around Kelowna throughout the year. There’s a great series of races offered through sports supplier, MEC, featuring six races per year including varying terrain and difficulty with 5k, 10k, and half-marathon options.

One of the biggest annual events is the Okanagan Marathon which takes place every October. This event has both walk and run options from 5k up to a full marathon. The cooler weather and flat track terrain makes for a fun run around Kelowna’s downtown and Mission areas and features attendees on a national and international level.

CLUBS
The Running Room in Kelowna hosts a number of races and events, including conditioning, terrain runs, and weekly/daily meetups for people who want to get better at running or simply want to run with other people.

POPULAR ROUTES
From the Knox Mountain to Myra Canyon Park, there’s a massive amount of options available when it comes to running routes. Whether you’re looking for something scenic, flat, trails, hills, roads, lakeside, mountainous, beach, anything! Kelowna has it! You can check out a selection of pre-made run routes at http://www.mapmyrun.com/ca/kelowna-british-columbia/ or if you want make your own route, use https://www.plotaroute.com/.

GEAR UP
While gear for running isn’t quite as intensive as hockey or football, it’s still important that you use the proper equipment. Having a wearable device to track your heart rate, distance, etc. is helpful as is light breathable clothing. However, having good running shoes is a must. Visit MEC, Sport Chek, or the Running Room for the best deals on functional footwear to keep you on the right track!