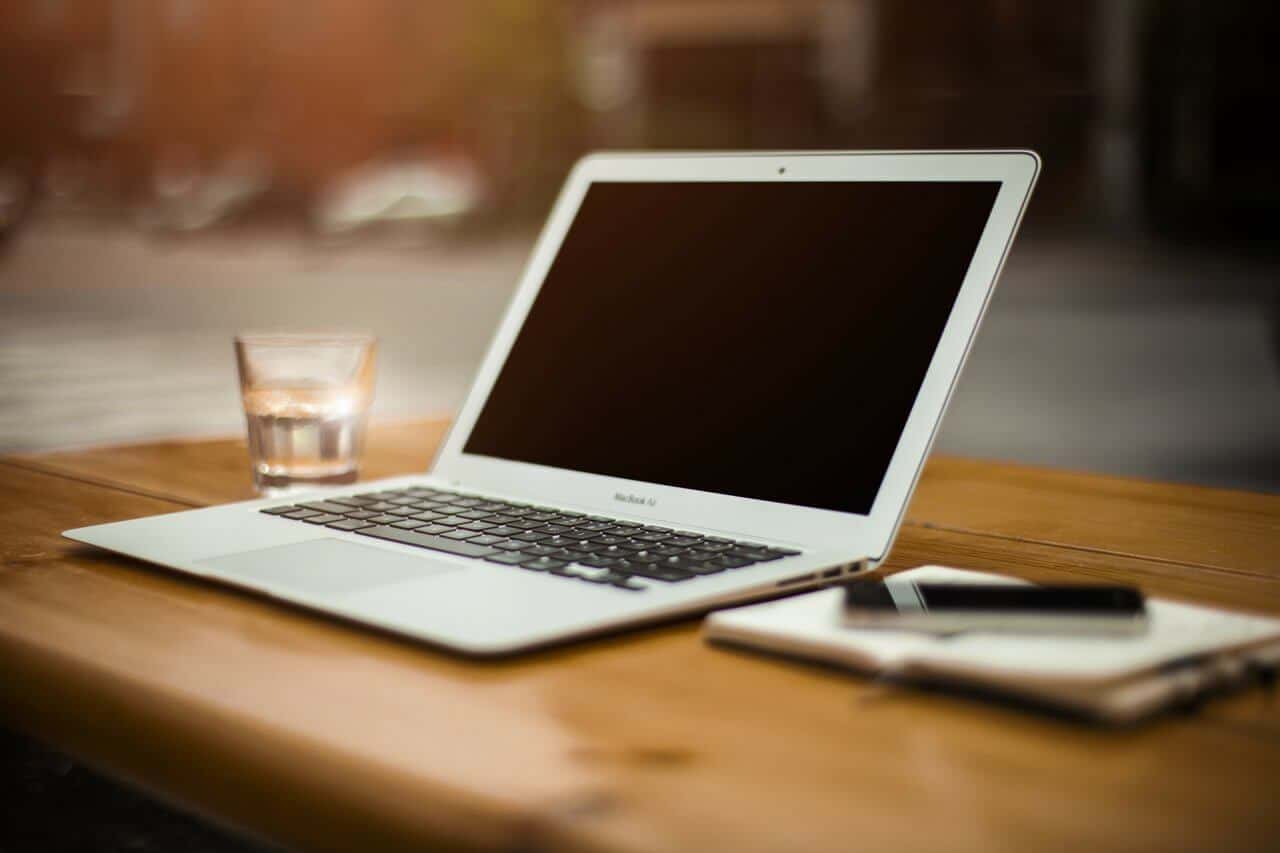 There are a lot of reasons to move to McKinley Beach and the Okanagan Valley. Beautiful seasons, a variety of amenities year round, and a thriving small city filled with arts, culture, food, and festivals are just a few of those reasons. Many people relocate here to advance their education at the University of British Columbia Okanagan (located minutes from McKinley Beach). Others move here due to the wine industry, and with over 200 wineries, it’s easy to see why.

One popular reason for people relocating is due to the growth of the local tech sector. A report released in September of this year showed an overall $1.3 billion impact for the local tech sector in the Okanagan. The same study showed that ‘lifestyle’ is the biggest advantage of working in the area. This fact represents a growing area of interest for people looking to move out of bigger cities into a place where they can build a home, and enjoy everything the Okanagan Valley has to offer.

Here are just a few of the local tech companies that are contributing to the local industry in Kelowna:

Club Penguin launched in 2005 as an online gaming community for kids that provided a safe and moderated environment with fun, colorful characters, and interactive games for ages 5+. In 2007, the Walt Disney Company purchased Club Penguin and made it a part of Disney Interactive Studios. Since that time the Kelowna-based studio has expanded into the US, UK, and Australia.

AO is a the tech hub for Kelowna and the surrounding area. It provides resources and networking for startups and established companies alike. By offering mentorship and community connections, AO’s goal is to help grow the tech sector in the valley and provide the right tools to the right people.

Bardel is an award-winning animation studio that started out as a small family-run business that has since grown into a large digital studio with three facilities. The Kelowna location opened in 2010 and continues to grow, employing more and more animators every year. Most recently the studio has been working on popular animated shows such as Puss in Boots, Teenage Mutant Ninja Turtles, and VeggieTales.

The OCI opens in late 2016 and will house everything from startups, to established tech companies, incubator programs, non-profits, social enterprises, and more. According to the OCI site, “The goal of the OCI is to help build Canada’s most innovative, creative, and entrepreneurial technology community.”

Working hand in hand with athletes, XCO is creating movement and location tracking tools that are specifically designed for sports training. They’ve designed and built a positioning system that tracks movements within a centimeter for accurate results. The technology also has potential applications for healthcare fields too.

There are now 633 technology businesses in the Okanagan employing a collective workforce of over 7,600 employees. This continued growth of the tech industry in Kelowna just adds to the already attractive lifestyle and location of McKinley Beach. If you’re in the tech industry, and looking to relocate from a larger city, we definitely encourage you to check out the local opportunities. And while you’re here, be sure to drop by McKinley Beach and discover just what the Okanagan lifestyle is all about!