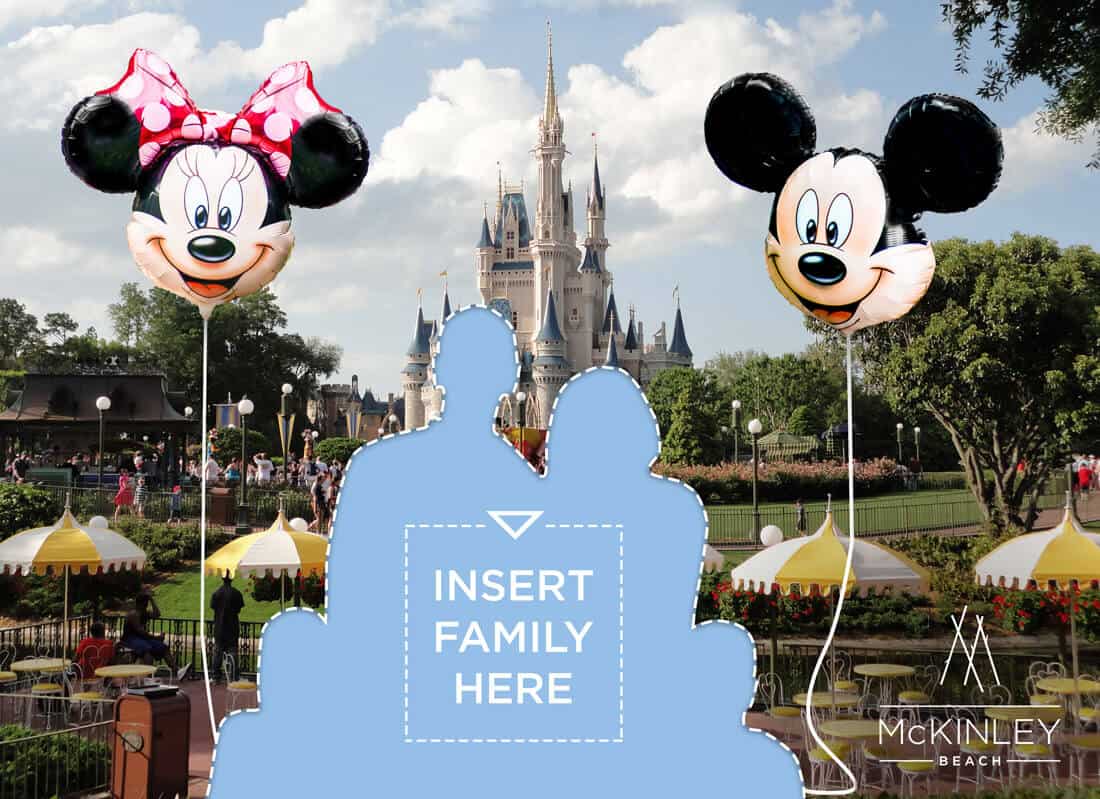 The McKinley Beach “It’s Not an April Fool’s” Disneyland Giveaway!

After one of the most successful April Fool’s Day jokes in 2015, McKinley Beach knows you “can’t mess with the mouse”. With more than 3 million social media interactions and countless TV and Radio appearances, McKinley Beach’s April Fool’s Day joke was received with both laughs and disappointment when Okanagan residents learned that Disneyland Resorts was not in fact setting up a “micro-park” in the sunny Okanagan.

“We wanted to get in on the April Fool’s Day tradition and we thought a comparison between what we have in the Okanagan and a place described as the most magical place on earth was an appropriate way to do it,” says Andrew Gaucher from the McKinley Beach Development Team.

The “too-good-to-be-true” press release read more like a fairy tale than a true story but there were those who believed the early April Fool’s Day joke to be true and spurred the virality of the campaign. Radio and TV stations from across the Pacific Northwest, along with dozens of area residents called the McKinley Beach Discovery Centre to inquire if the story was true. Sadly, the story was an April Fool’s Day joke.

McKinley Beach is following up last year’s antics with a measure of ‘lessons learned’.

“We learned from last year that you can’t mess with the mouse,” says Gaucher, “For many people Disneyland is a dream and some people feel they won’t have the opportunity to go. We want to reinstate some hope and make someone’s dream come true this year.”

‘The McKinley Beach “It’s Not an April Fool’s” Disneyland Giveaway!’ launches on March 31st, and allows people to enter the contest by filling out an entry form. The draw closes on April 21st with the draw for the winner to be made on April 22nd.

The winning entry will receive a trip for four to Disneyland, California including flights, accommodation, and park entry.

All you have to do is hop over to our Facebook page and fill out the entry form.

We’re also giving you two ways you can get extra entries:

While we understand the hesitation, we want to give you our word that this isn’t an April Fool’s Day joke.